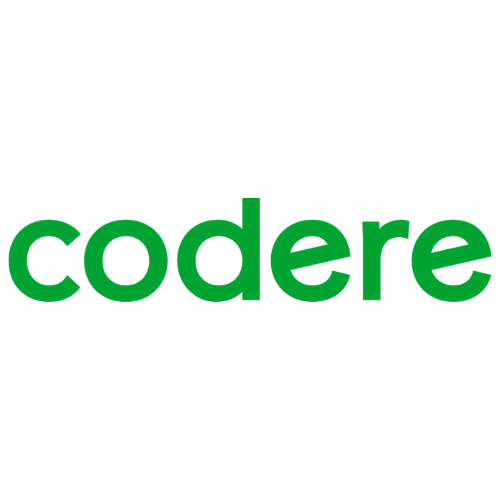 Codere Casino is not available in your country. Please try:
BetVictorBet £10 Get £40
Get your bonus

Codere is an online casino with a sports betting feature. It was founded by the Martinez Sampedro clan and the Franco brothers in 1980 in Madrid, Spain.

While its services are available to many players worldwide, it mainly caters to players in Spain, Mexico, and Latin American countries. Behind its operations is Playtech, a massive name in the industry of digital gambling.

In addition, it also has a license issued by the General Gambling Management Directory (DGOJ) or the gambling authorities in Spain, giving it the freedom to operate in the said countries.

The payment options at Codere include VISA, MasterCard, Paysafecard, Neteller, Skrill, and PayPal. It also allows users to transfer funds through bank transfers.

All these payment options can be used for deposits. As for withdrawals, HalCash, PayPal, Skrill, and bank transfers are the only ones allowed. Players can deposit funds to their accounts anytime. And there’s no limit to how much they can withdraw.

Codere offers a 100% welcome bonus of up to €200. All new registrants (who reside in Spain) are eligible to receive the bonus. All they have to do is deposit money into their accounts and start placing bets. However, to obtain the maximum amount for the bonus, they also need to keep in mind that it’s divided into three stages, as follows.

Why Bet at Codere?

Don't miss out on these bonus offers 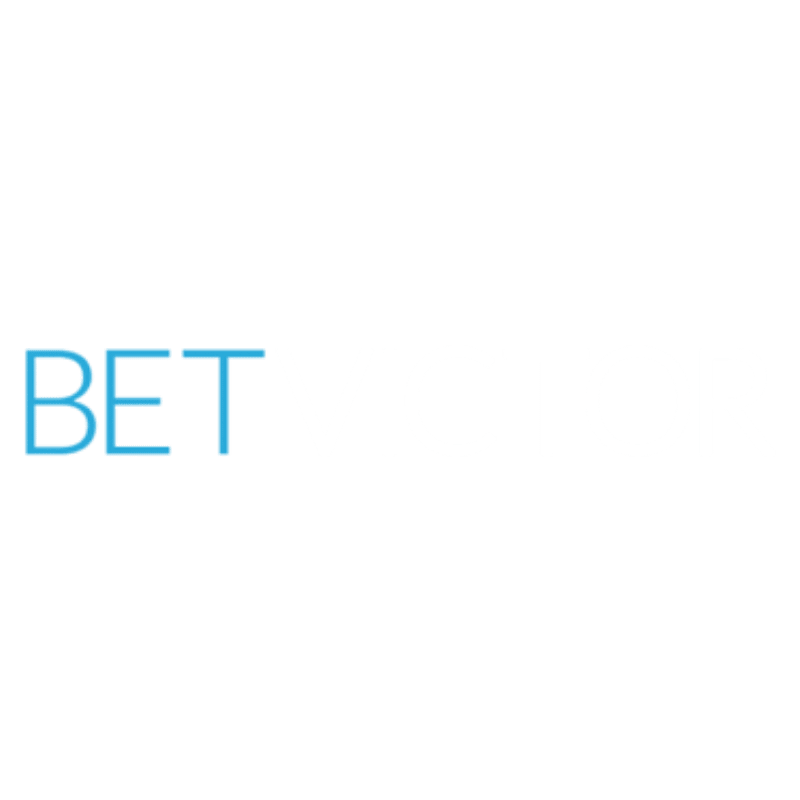